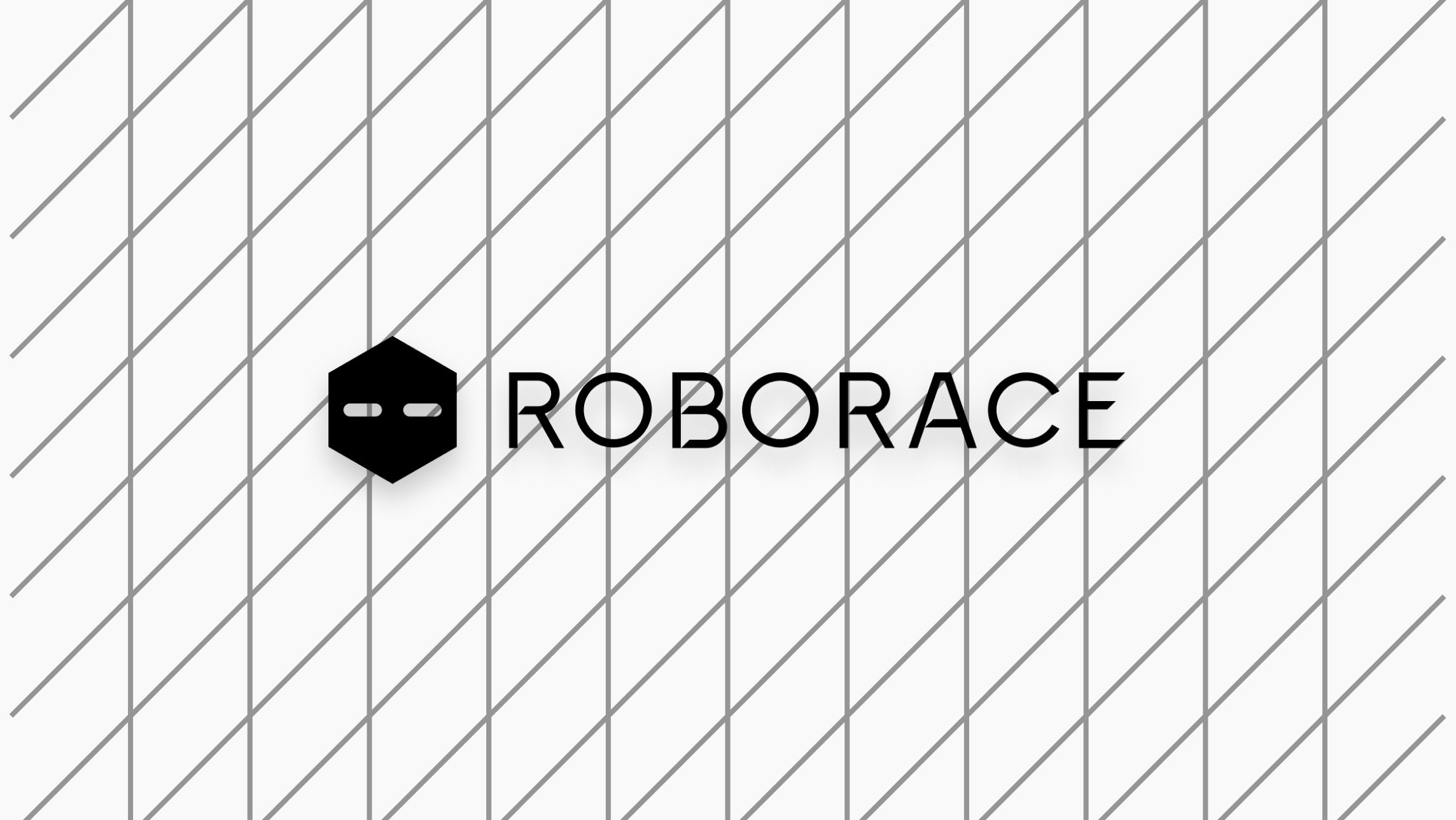 The company behind the world's first electric autonomous-car racing series, Roborace, is joining forces with entertainment-focused blockchain Wakatta to broaden its digital offerings to include NFTs.

The “Formula One for self-driving cars” began testing mixed reality technology last year as part of its racing series and has focused on developing the Roborace Metaverse, a virtual environment where real-life autonomous cars encounter virtual obstacles during races. Now, Roborace is aiming at expanding its metaverse space by entering the world of NFTs and letting its users access a new type of tokens pioneered by Wakatta.

Launching the blockchain at London's Token2049, Wakatta’s developer, Sensorium, unveiled its key features, including upgradable, time-limited, and non-hashed NFTs. Upgradable NFTs allow creators to build on top of existing digital artworks or assets without infringing on copyrights, intellectual property or ownership rights. Equally, they can be useful for the tokenization of event tickets and game developers interested in issuing in-game assets tied to specific timeframes. These are some of the many possibilities that are expected to be integrated into Roborace.

"Wakatta makes it possible for the fans to have a more personalized experience in the metaverse. From NFT-ing Roborace cars and skins to creating new kinds of obstacles and collectibles, there are no limits to the level of creativity that can emerge in these types of virtual spaces. Having this kind of powerful engagement will only benefit Roborace and help accelerate change, both in real-world racing and in its digital racing platform", explains Alex Blagirev, Wakatta's Co-founder & COO. In addition, Wakatta will facilitate the trading of NFTs and services tied to NFT smart contracts within the Roborace infrastructure, Blagirev added. 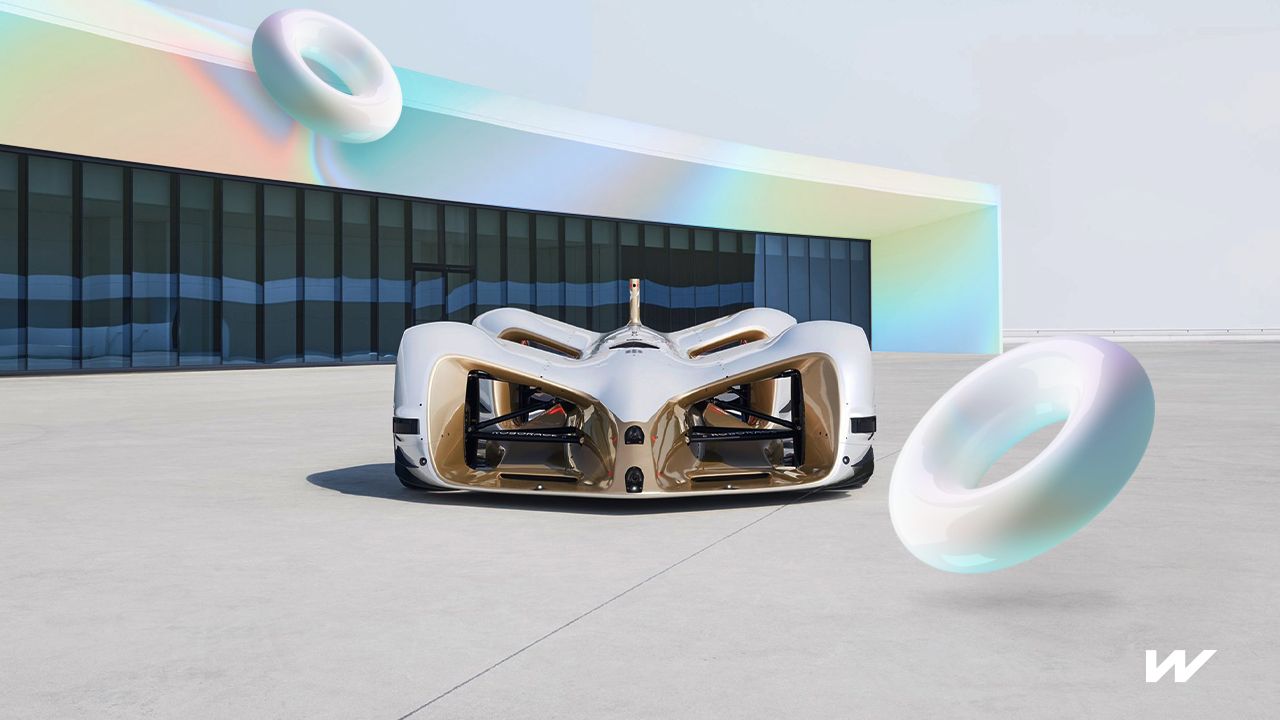 Earlier this year, Roborace held its second testing season, Season Beta, featuring 12 races. As in the previous season, each racing team uses the same car, known as DevBot 2.0, but programmers are responsible for customizing artificial intelligence algorithms within the self-driving software to control their race car. All other aspects of the race including AVs, computer platforms and venues were set up the same for all teams. This has allowed Roborace teams to showcase the potential of AI and pit it against different competing versions.

Season Beta also saw Roborace using for the first time mixed reality elements into its series, introducing it as the "Roborace Metaverse". This new concept sees electric cars lapping through real-world racetracks at the same time that they're faced with virtual objects like obstacles to avoid or virtual collectibles, and conditions on track that Roborace’s real-life cars have to adjust to during races. 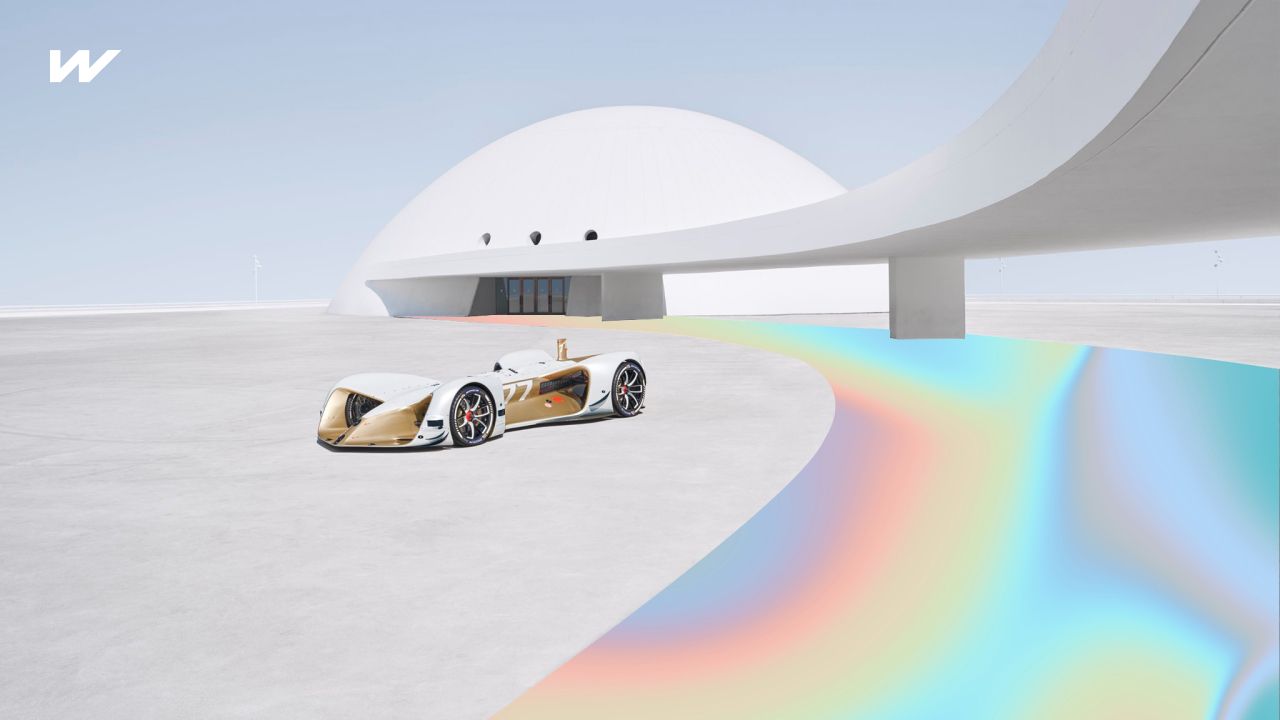 "Innovation is a core tenant for Roborace and that's why we developed the Roborace metaverse that combines the best of real-world racing with the digital opportunities of virtual worlds. We're always in search of cutting-edge technology to incorporate into our cars and now, of course, also into our metaverse. Thanks to our partnership with Wakatta, we will be able to expand our digital reach and offer our fans new ways in which they participate in the community and help build the Roborace metaverse", added Mike Sokolov, Head of Roborace.

With this partnership, Roborace became the second business application of Wakatta. Previously, Sensorium announced that it would be using the NFT-focused blockchain to power Sensorium Galaxy, its high-quality entertainment metaverse built in collaboration with Jay Z’s Roc Nation and artists like David Guetta and Armin van Buuren.