Most Expensive NFTs Ever Sold 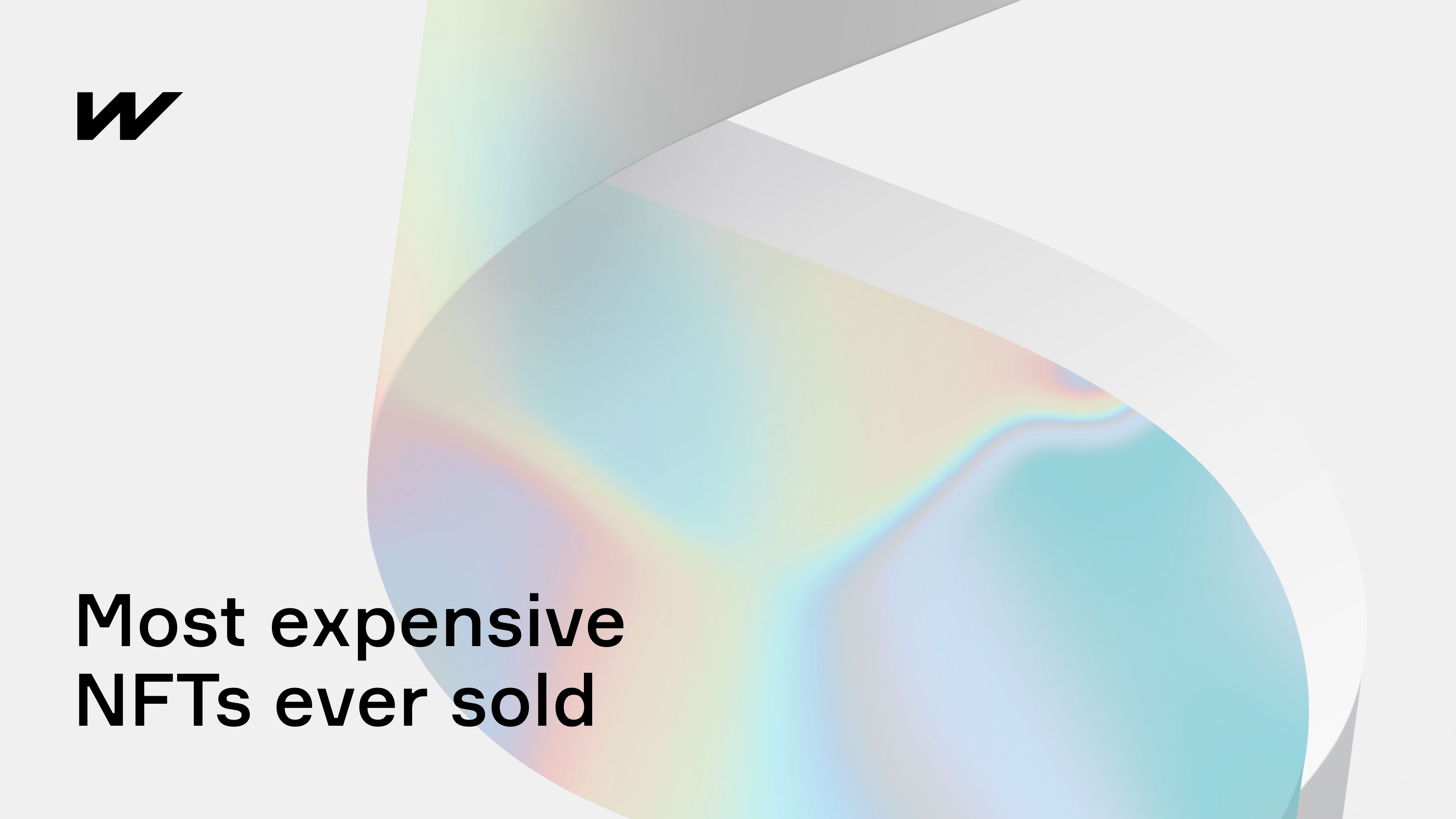 Investors and collectors flush of money are flocking to a whole new art world - NFTs. It might not exactly scream 'fine art' when you look at pictures of internet rocks, pixelated apes or a cat shooting a rainbow out its rear end, but this is what's hot now.

And if you're looking to be one of the cool kids and buy one of these JPEGs, you better be ready to shell out some big bucks. While most NFTs are worthless, some are selling for millions. So, whether you're passionate about digital art, you're interested in investing or news of the eye-watering price tags of NFTs have got you intrigued, here's a list of the top 10 most expensive NFTs sold so far.

First, a quick refresher of what is an NFT. A non-fungible token (or NFT) is a digital representation of a unique item, that is an asset that can't be exchanged for another because no two assets in the world have the same value. Because NFT transactions take place on blockchains, their provenance, authenticity and ownership can be tracked and proved at all times. NFTs can be pretty much anything like GIFs, collectibles, art works, music tracks, and much more. NFTs saw a boom in 2021, with a sales surge to $10.7 billion in the third quarter of 2021. That's eight times more when compared to the same period last year. 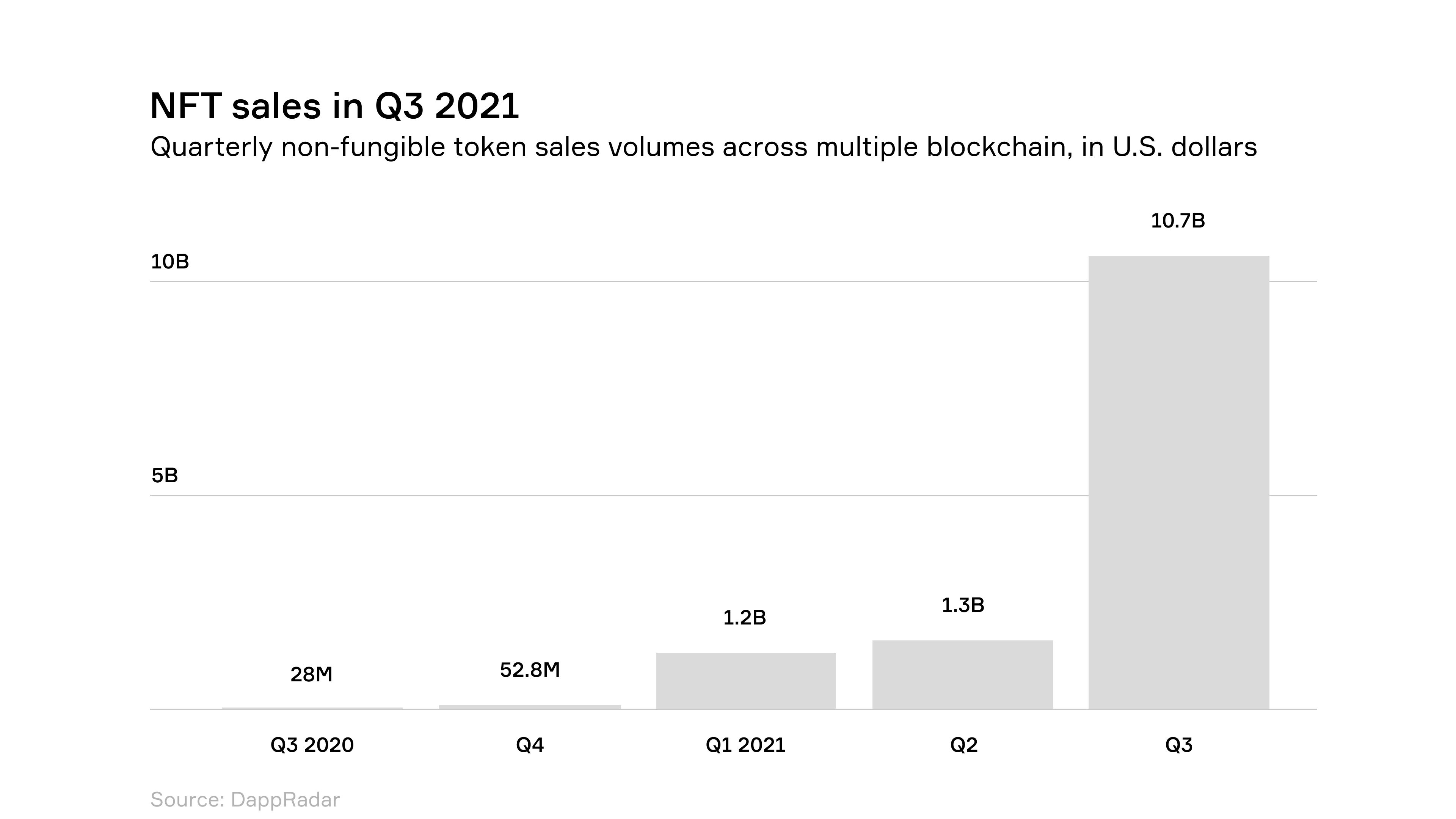 Like the CryptoPunks (of which you'll see plenty on this list), the majority of NFTs nowadays are digital artworks. These can be purchased through dedicated marketplaces (feel free to check out our list of the Best NFT Marketplaces for a quick intro). 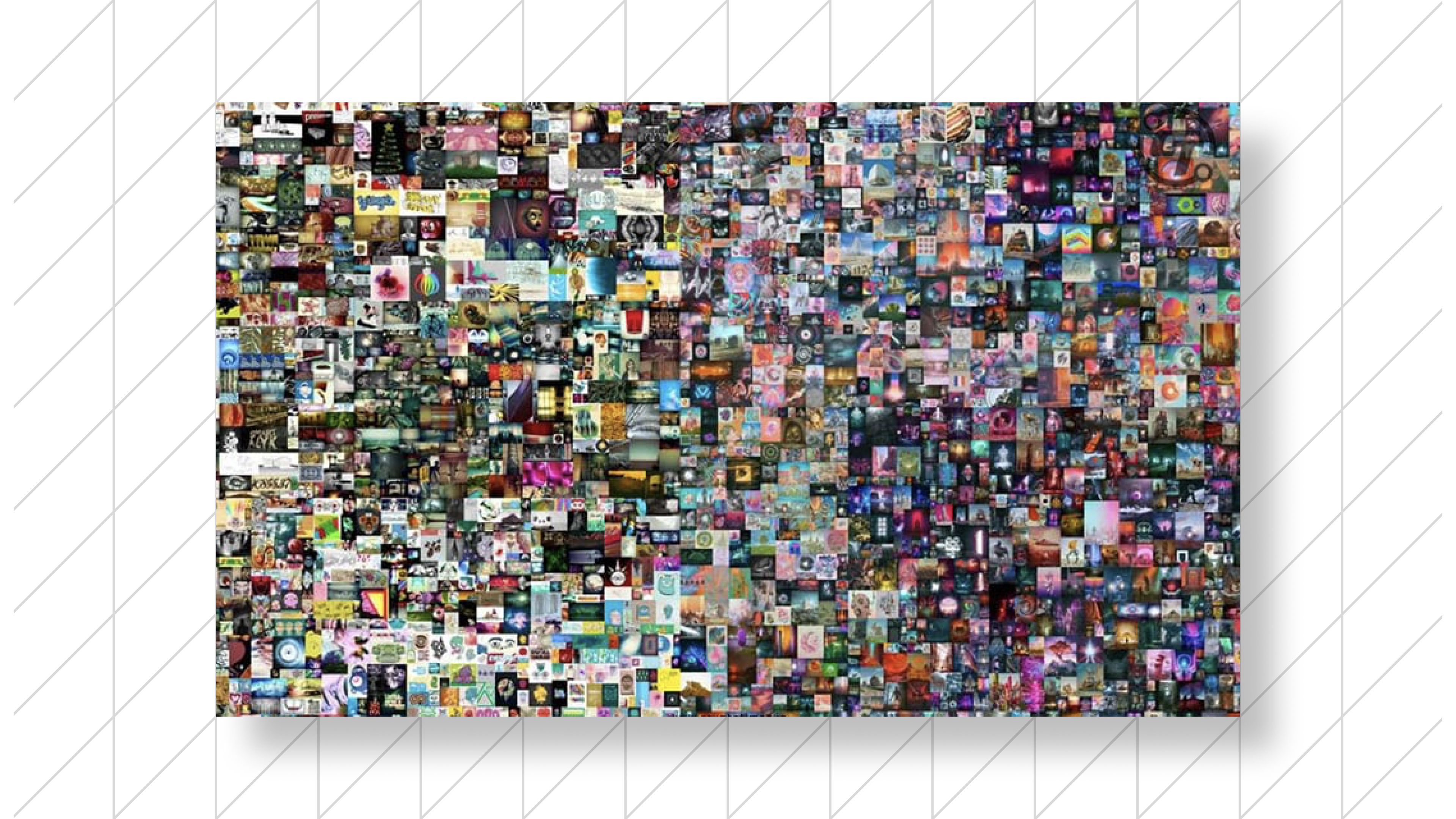 Breaking record after record, the world of NFT art really smashed it this year. Digital artist Mike "Beeple" Winkelmann holds the crown for the most expensive NFT ever sold, which went under the hammer for a record-breaking $63 million in March of this year, at Christie's first-ever digital art auction. Everydays: The First 5000 Days is a collage of 5000 pictures created by the artist over the course of over 13 years. As described by Christie's "the individual pieces are organized in loose chronological order: zooming in reveals pictures by turn abstract, fantastical, grotesque or absurd, deeply personal or representative of current events. Recurring themes include society’s obsession with and fear of technology; the desire for and resentment of wealth; and America’s recent political turbulence." Besides being the most expensive NFT sold to date, Everdays is also the third-most-expensive work from a living artist ever sold at auction. 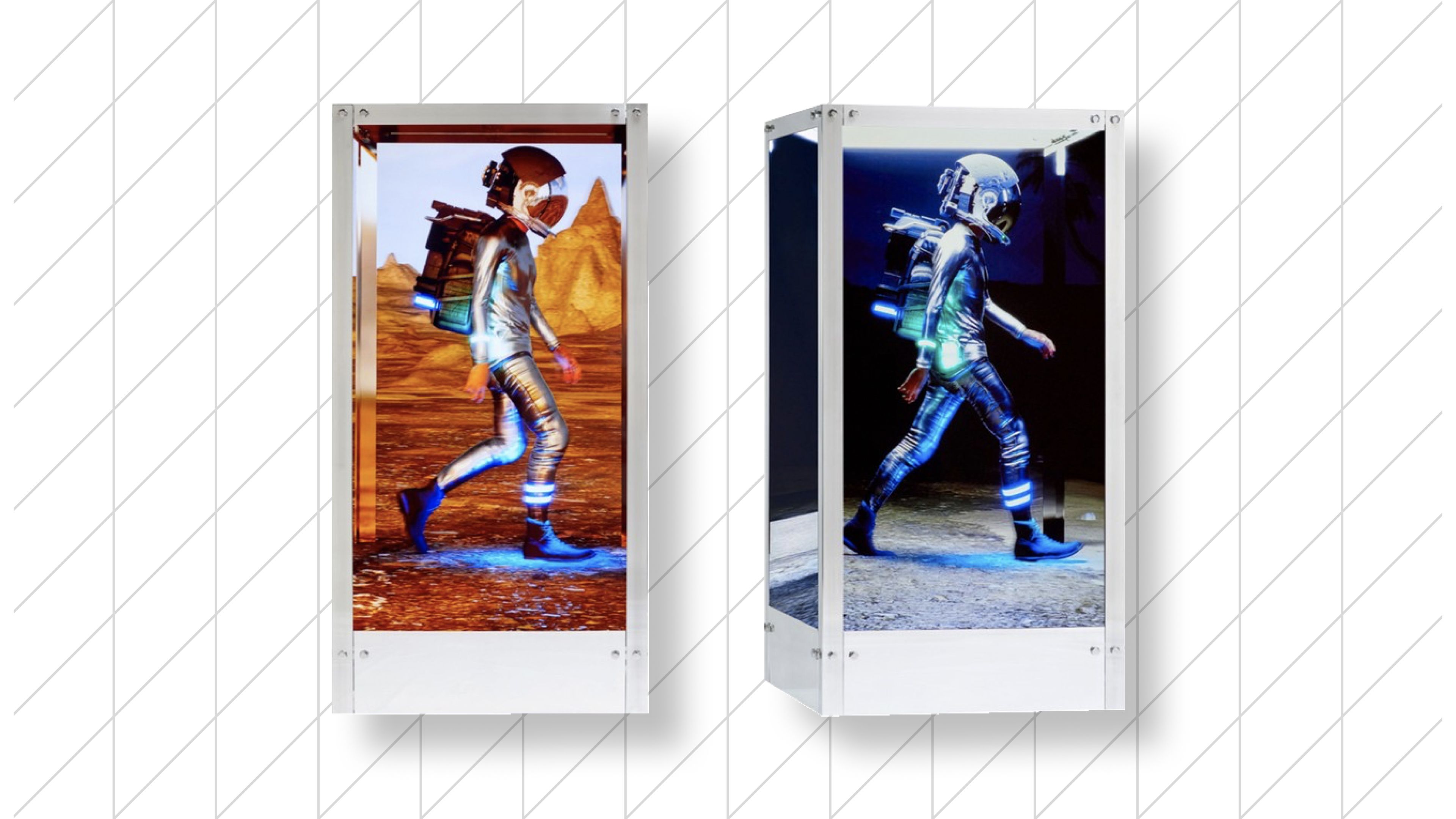 Commanding big bucks, any artwork by Beeple is likely to be record-breaking and so it was again with HUMAN ONE, also sold by Christie's in November for a whopping $28.9 million - and all in just under three minutes. The auctioneer called the artwork a “triumphant follow-up to the artist’s notorious EVERYDAYS: The First 5000 Days", and it's easy to see why. HUMAN ONE is a kinetic video sculpture with a corresponding dynamic NFT, dubbed by Beeple as the “the first portrait of a human born in the metaverse.” The artwork is a hybrid of physical and digital technology, showing a lonely person (possibly an astronaut) forever striding through changing landscapes projected on the four walls of its 4-foot-by-4-foot box. Moreover, HUMAN ONE has a smart contract specially coded into it, which lets Beeple maintain remote control over what's being displayed. 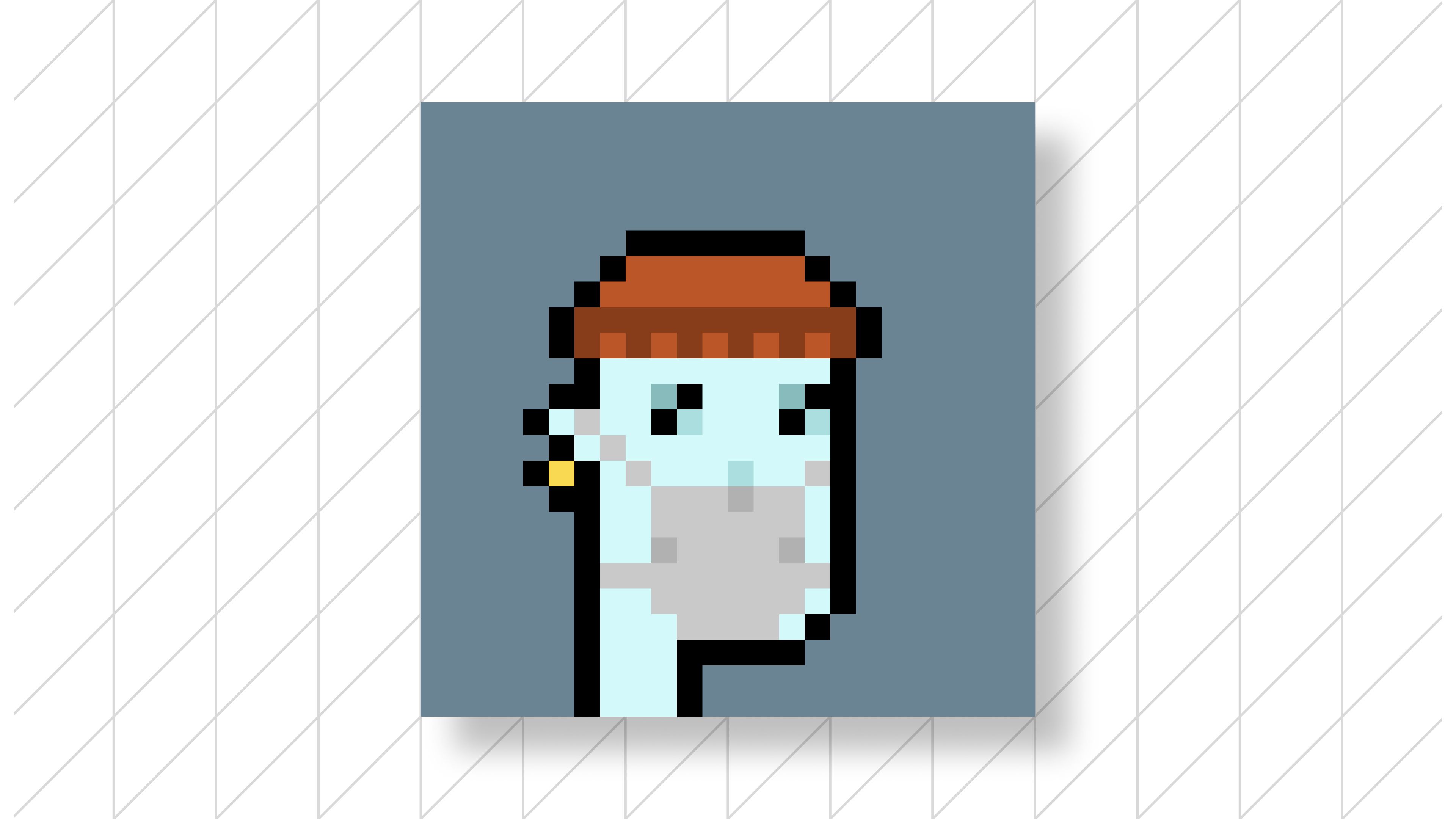 As you might soon realize by the amount of times you'll see CryptoPunk on this list, these NFTs totally dominated the NFT art world this year. Originally released in 2017 by Larva Labs, this assortment of pixelated avatars, or CryptoPunks, were the first NFTs to be minted on on the Ethereum blockchain and have gained popularity over the years for their uniqueness (there are only 10.000 of them available) and creativity, with each CryptoPunk featuring different accessories, backgrounds, colors and even having special features like being a zombie or an Alien. Also fittingly, the most expensive of the CryptoPunks happens to be CryptoPunk #7523, also known as Covid Alien, a pixelated avatar with a surgical cap and a mask. As mentioned before, there are only nine alien CryptoPunks available out of the 10,000 unique collectible characters, so this is an NFT that can create some hype around it. 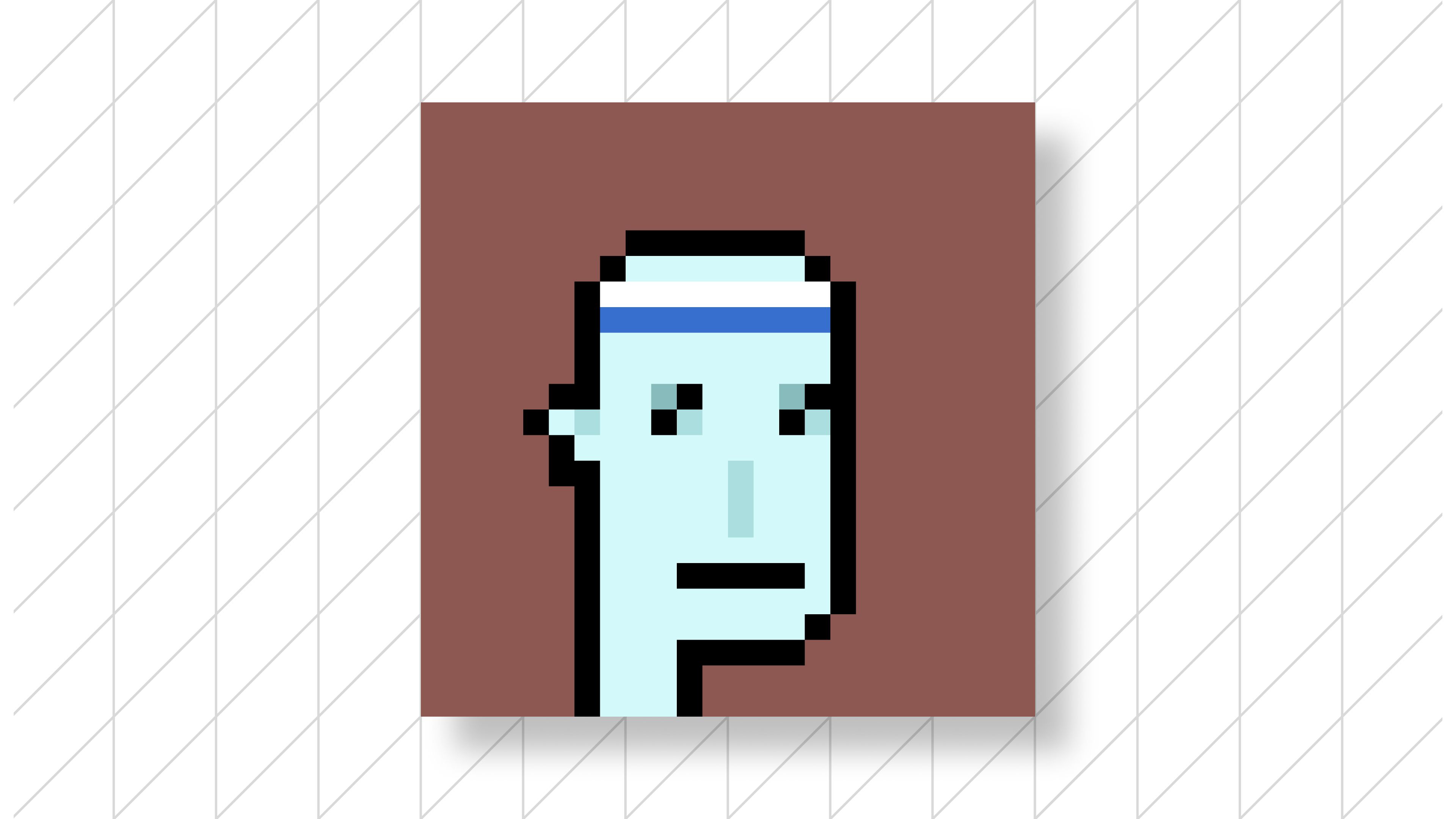 By now we already know that CryptoPunks have a special place in the hearts of NFT collectors and art lovers worldwide As the first non-fungible tokens to really kick start this new digital revolution, it's only natural that the sale of one such avatar would attract the attention of the NFT market. The second most expensive CryptoPunk is also one of the rare alien avatars, wearing a white and blue headband. Only 450 other punks have headbands, which makes CryptoPunk #3100 even rarer. 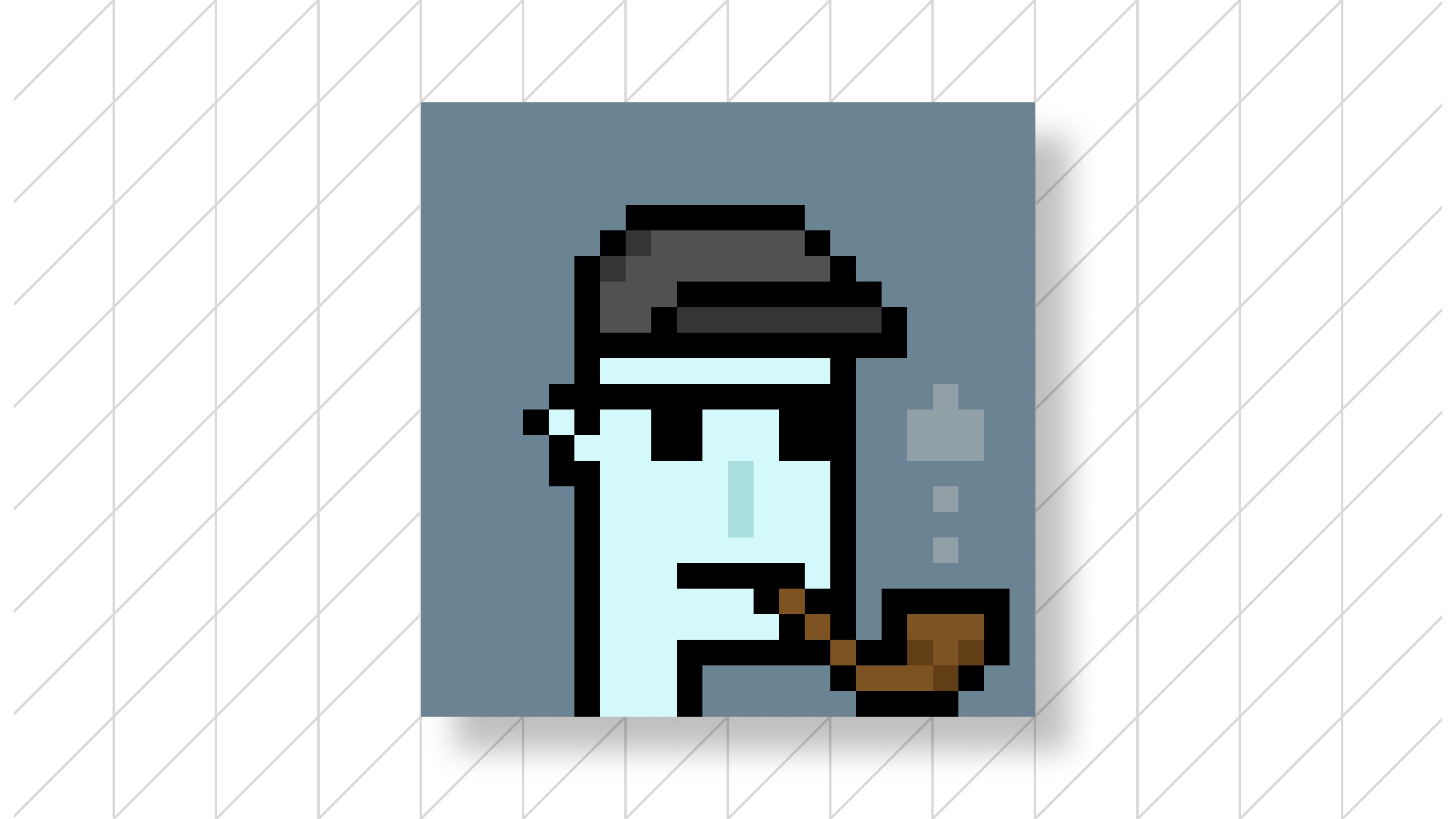 CryptoPunks are in a league of its own (which might be obvious by now).CryptoPunk #7804 is an avatar of a pixelated blue alien wearing a hat and puffing on a pipe, and it has gained a special status for being one of the nine Aliens on offer. Such is the rarity of this NFT that it's considered by many “the digital Mona Lisa”. Aliens, Zombies and Apes are the rarest CryptoPunks, making them extremely valuable in the for many in the world of NFTs. 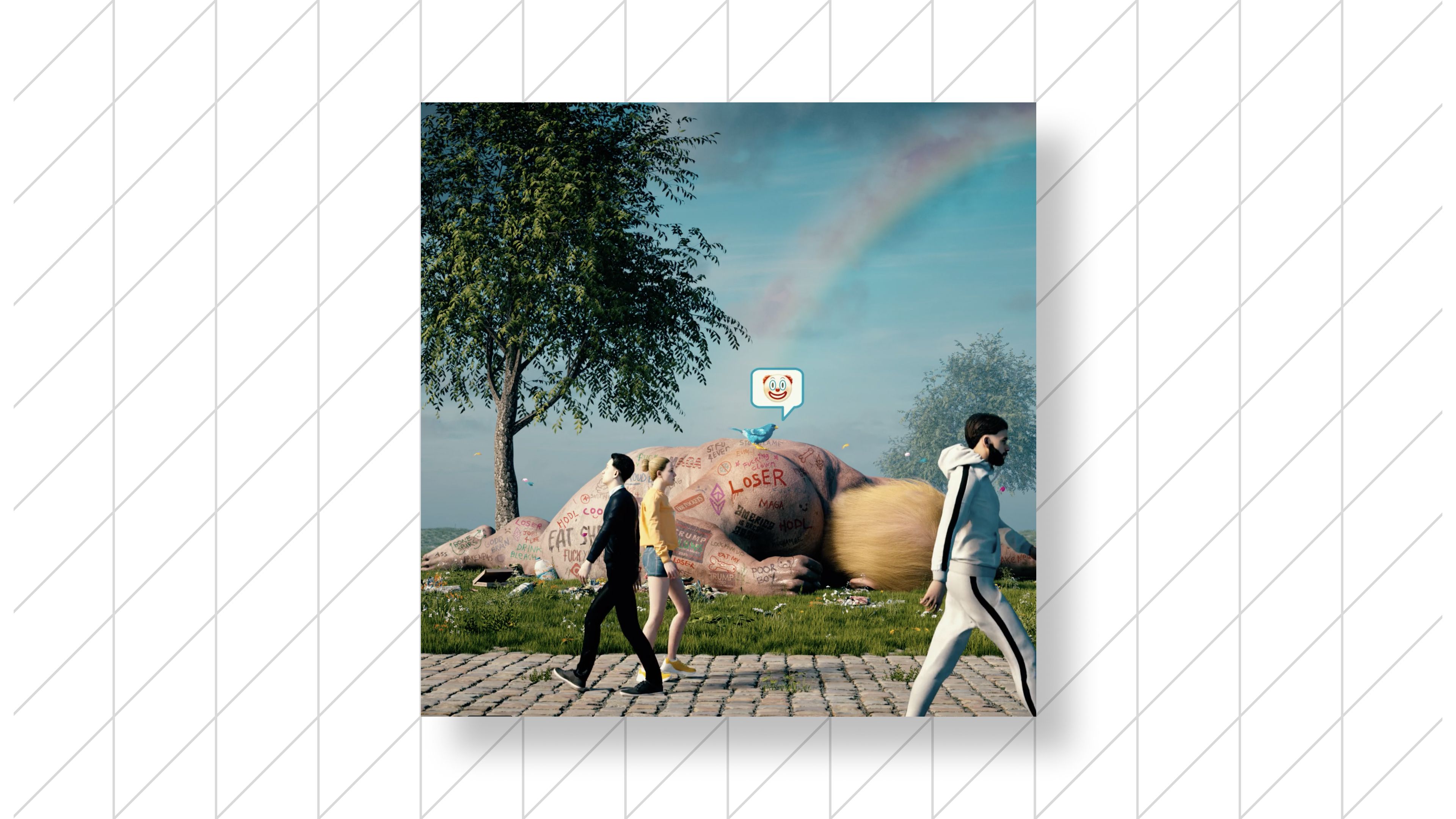 And we're back to none other than the unofficial ambassador for digital art, Beeple, whose political statement Crossroad netted the artist a cool $6.6 million after a much-hyped auction on Nifty Gateway back in February. Crossroad was designed to poke fun at Donald Trump's 2020 presidential defeat and shows the former American leader, in the nude, lying face down on the ground and covered in obscene graffiti, as people pass him by. 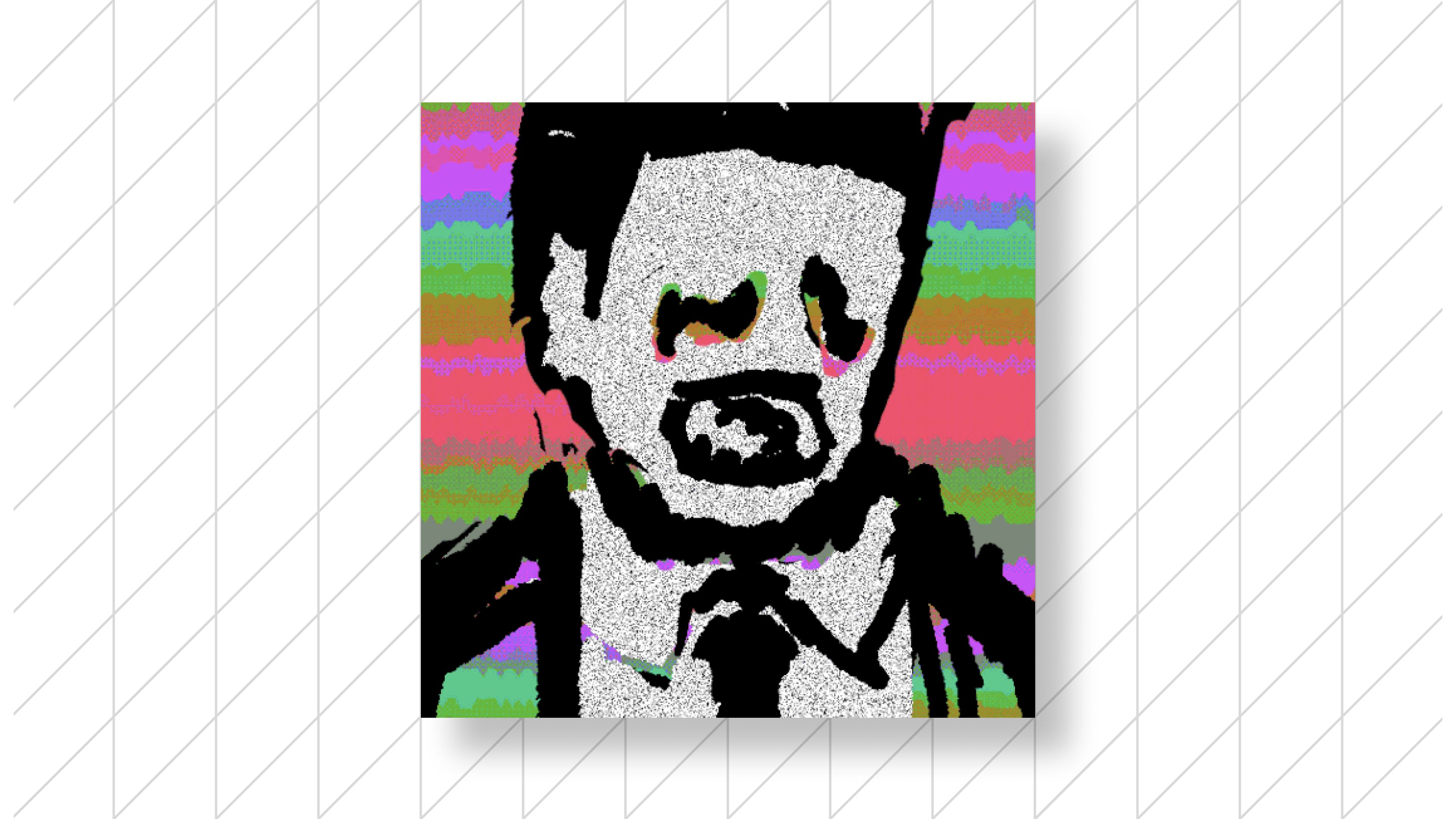 Renowned crypto artist XCOPY sold this NFT titled A Coin for the Ferryman in early November for $6 million worth of Ethereum. Although the piece was originally minted in 2018, no doubt the recent surge in the popularity of NFTs helped raise the XCOPY' profile and give his artwork a little more attention. The artist has a long legacy in the NFT space and you may check his work here. 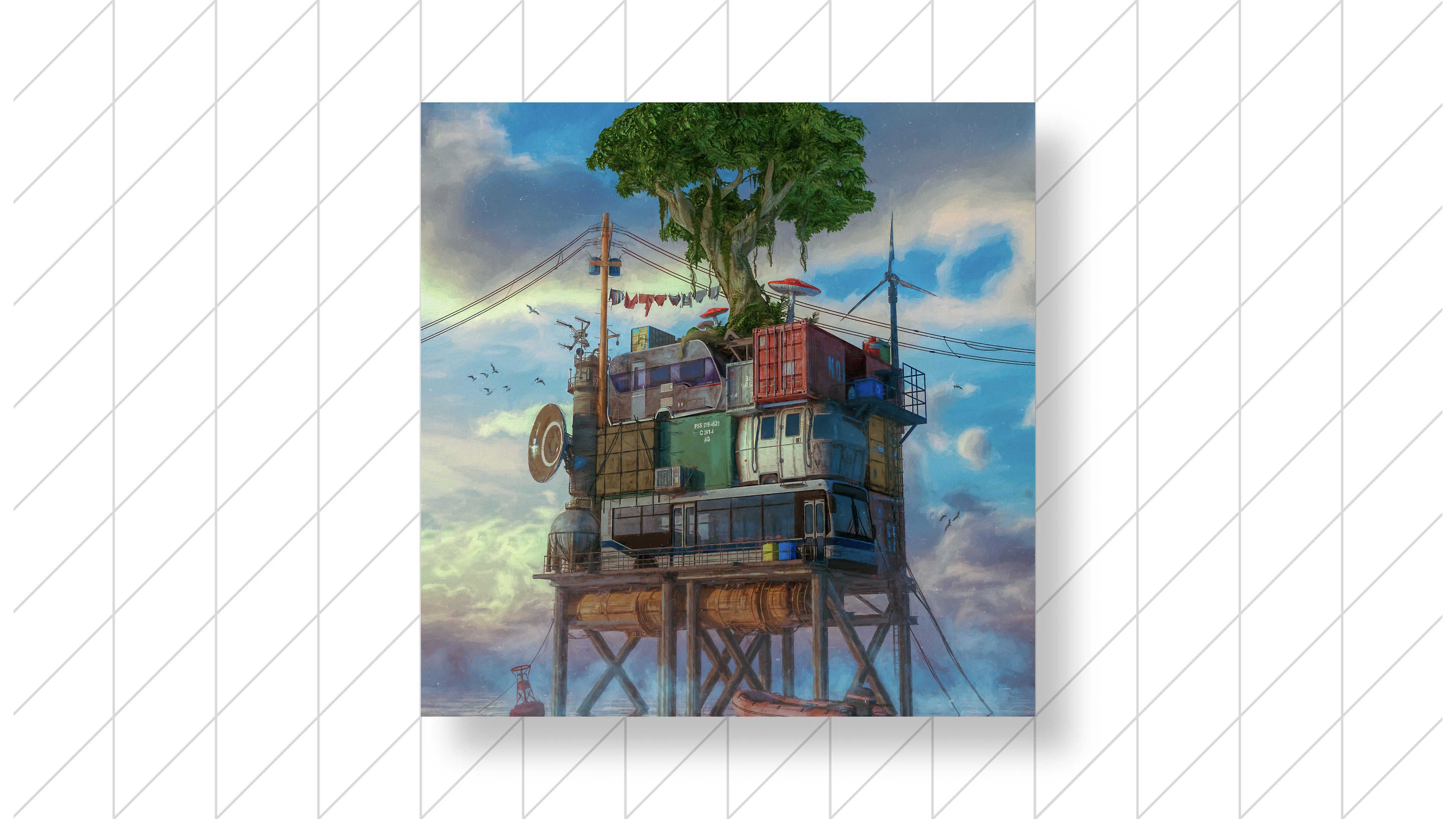 There are no doubts as to the superstardom of Beeple. Any of his NFTs is likely to go for a huge amount of money. It was no different with Ocean Front, featuring a tree sitting on top of trailers and cargo containers, all of it atop a platform on the ocean. The piece is meant to highlight the current climate crisis and it was indeed part of CarbonDrop, a three-day NFT auction held last March, that raised $6.66 million for the Open Earth Foundation. 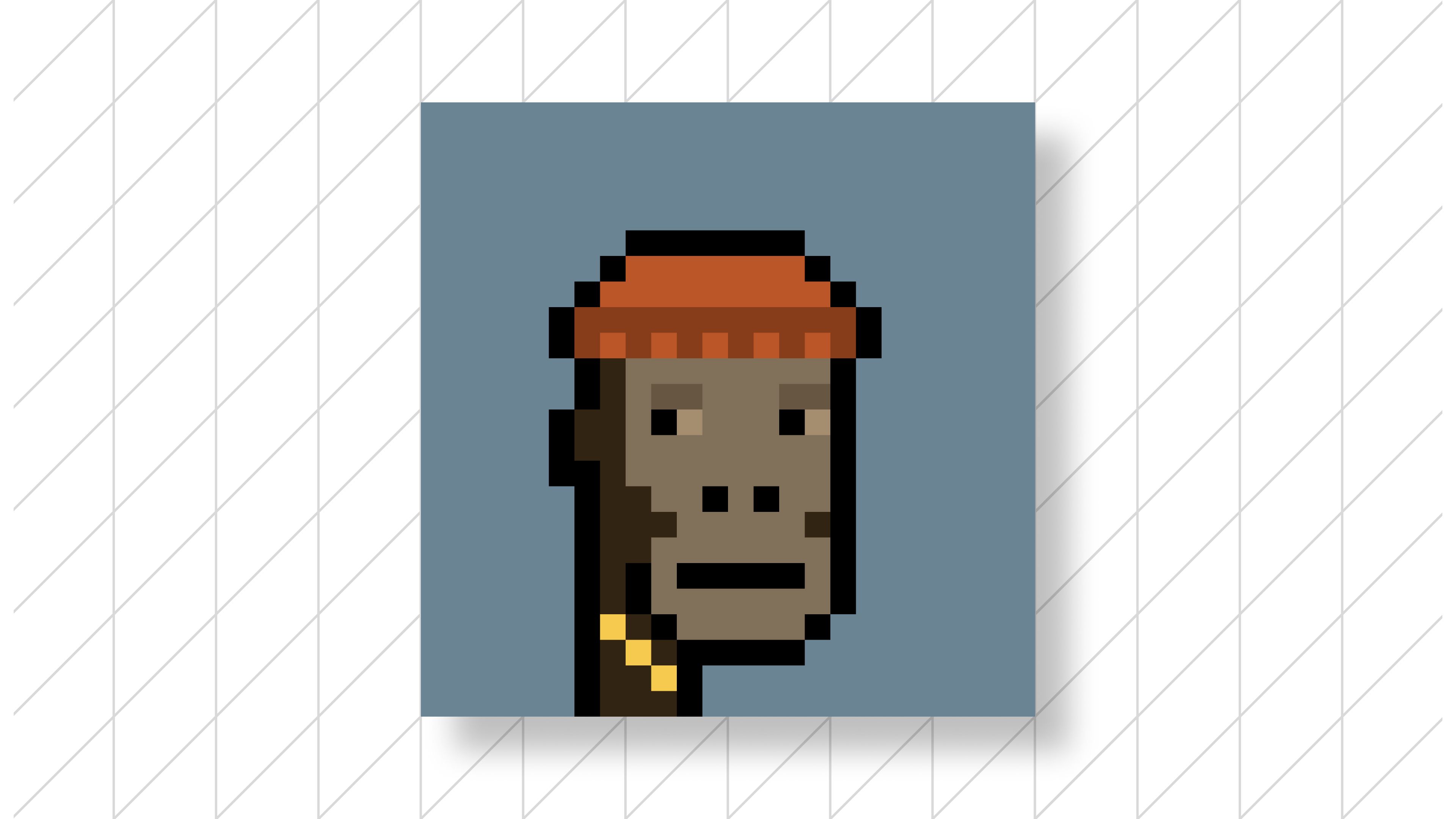 The CryptoPunk mania really hit a fever pitch this year. This Ape Punk NFT (one of the only 24 in existence) features a gold chain and an orange knitted cap, adding even greater rarity to this token. After all, only 169 punks have a gold chain and 419 punks a knitted cap. This NFT sold for $5.6 million back in August of this year. 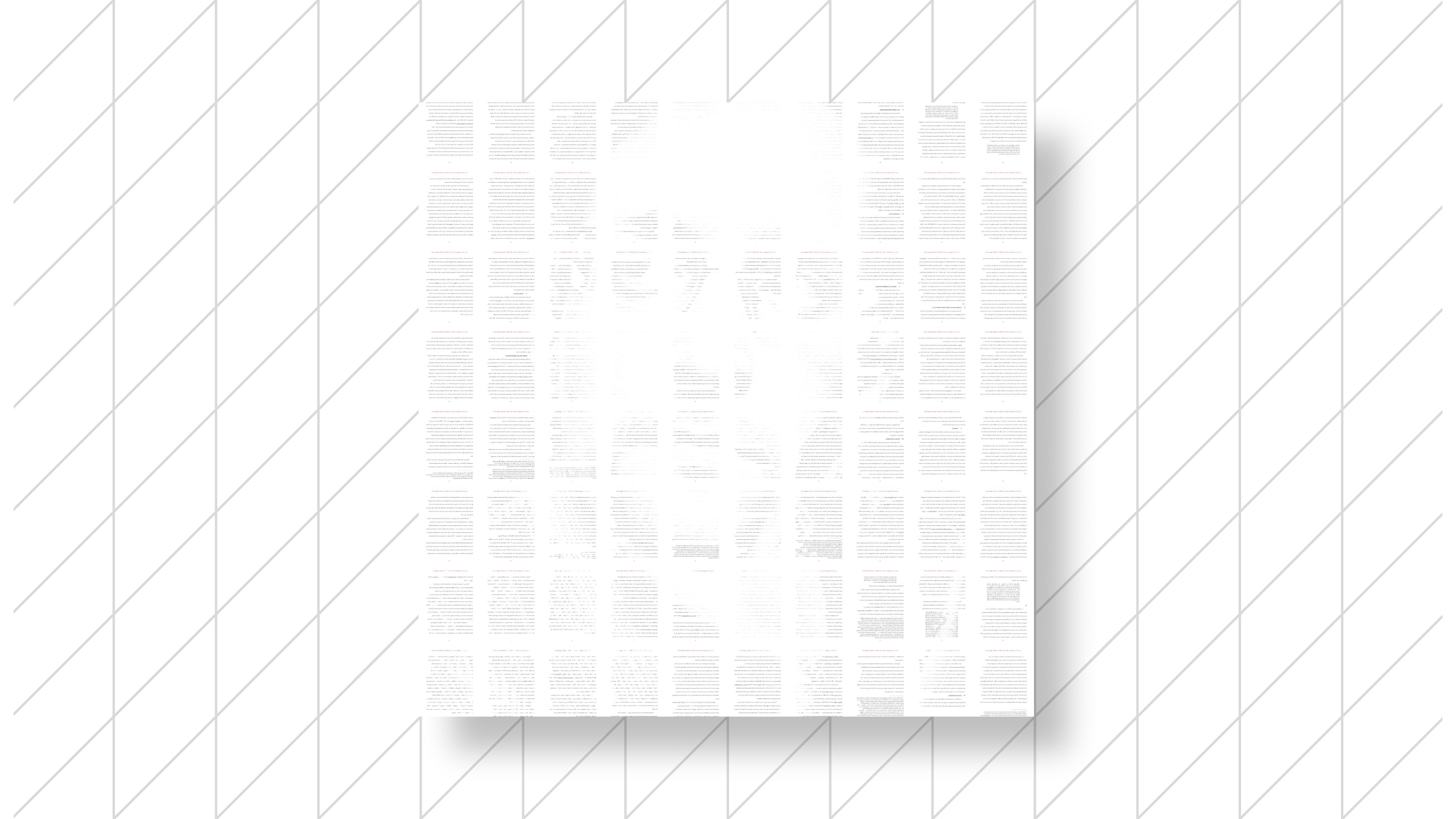 Breaking the streak set by digital artists, an NFT of NSA Whistleblower Edward Snowden comes 10th on the list of most expensive NFTs ever sold. Stay Free is a composition of a 2013 court which determined that the National Security Agency's mass surveillance efforts exposed by Snowden violated US law. Put together, the documents form a picture of the whistleblower's, based on a still taken by famed photographer Plato. The proceeds went to the Freedom of the Press Foundation, where Snowden serves as president.